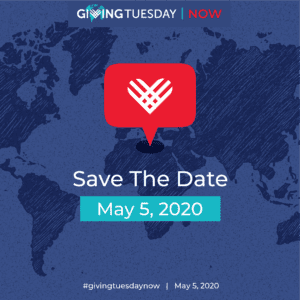 #GivingTuesday is a global day of giving that harnesses the collective power of individuals, communities and organizations to encourage philanthropy and to celebrate generosity worldwide. At a time when we are all experiencing the COVID-19 pandemic in our own ways, generosity is what brings people together. Generosity gives everyone the power to make a positive change in the lives of others and is a fundamental value anyone can act on. Whether that means giving time, money, kindness, love, positivity, or a helping hand, your generosity plays a part in keeping us all together.

Join the #GivingTuesday movement today and together we can demonstrate how each act of generosity counts, and that it means even more when we give together. 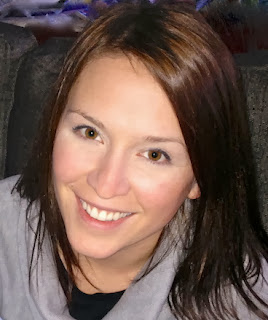 Last week, Sarcoma Alliance announced that Alison Olig has been selected as our new Executive Director (ED). In preparing the questions for this first interview with Ali, I thought it would be interesting to start with the same first question I asked of retiring ED, Arthur Beckert . . . .
How much did you know about sarcoma before you started your work with Sarcoma Alliance?
Prior to volunteering with Sarcoma Alliance, most of my sarcoma knowledge came from personal experience. At the age of thirteen, I was diagnosed with alveolar rhabdomyosarcoma. My treatment included eleven rounds of chemotherapy, five surgeries, and radiation. I am happy to share that I have been cancer-free since the end of treatment. 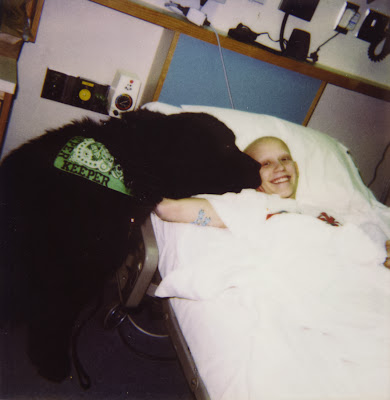 Through my experience with sarcoma, I developed a deep understanding of the physical, mental, and social ramifications of the disease and its treatment, both to patients and caregivers. By volunteering with the Alliance I gained a much broader understanding of sarcoma, the more than fifty subtypes, its treatments, and the various needs of those affected by connective tissue cancers.
How does being a sarcoma patient make you uniquely qualified to be the Executive Director of Sarcoma Alliance?
Two main reasons come to mind:
The first is mentioned above, in that I have a genuine clear understanding of what someone goes through as a sarcoma patient. I know what it feels like to sit in a doctor’s office and be told that I have cancer, to deal with side effects that sometimes seem as challenging as the cancer itself, and to watch the toll it takes on those I love.
The second is that I can state, without a doubt, that I am completely and utterly committed to the work of Sarcoma Alliance. I am passionate, dedicated, and will put everything I have into furthering our mission.
This is not, not will it ever be “just a job.” 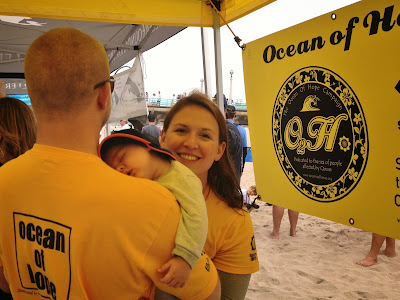 Can you tell us more about your professional background?
From high school on I hoped to eventually have a career in nonprofit management. In furtherance of that goal I obtained a B.S. in Finance, followed by a J.D. Throughout this time I was also very involved with various nonprofits, gaining valuable experience along the way.
After graduating from law school, I worked as an attorney and then in regulatory compliance, all while staying committed to developing my nonprofit skill set. I volunteered for Sarcoma Alliance for several years, specifically as a Board Member for the past three years and as a member of the  Executive Committee for a majority of that time.
How will Sarcoma Alliance stay the same under your direction? What changes are you looking forward to? What are the priorities for the Alliance?
Our retiring ED, Arthur Beckert, has accomplished much in support of our mission to provide guidance, education, and support for everyone affected by sarcoma. I hope to continue, and grow upon, this work as well as his commitment to honoring the legacy of our founder, Suzanne Leider. This work will include efforts toward current programs like our Assistance Fund providing grants for second opinion consultations, our Peer-to-Peer Network, and our Facebook Support Group. It will also include new endeavors, such as expanding our working relationship with social workers and increasing sarcoma awareness among general practitioners.
The biggest challenge at Sarcoma Alliance has been obtaining the funding necessary to grow programs. I will work with our Board to generate new sources of funding – and to assist those who wish to fundraise on our behalf – to ensure continued support of the sarcoma community. 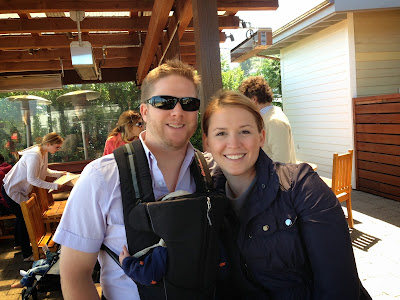 Finally, what do you want us to know about you?
How incredibly honored, humbled, and excited I am to have this opportunity.
But for a little about myself – I am married to an amazing man, and together we love spending time with our six-month old son, two dogs, and two cats. They keep me laughing and on my toes, and I wouldn’t have it any other way!
To learn more about Sarcoma Alliance and our mission to support those affected by sarcoma, please visit our website. 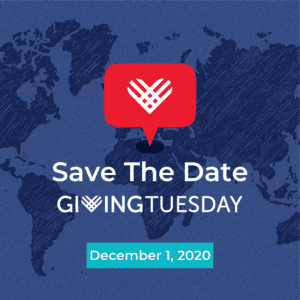 #GivingTuesday is a global day of giving that harnesses the collective power of individuals, communities, and organizations to encourage philanthropy and to celebrate generosity worldwide. Following Thanksgiving and the widely recognized shopping events Black Friday and Cyber Monday, this year’s #GivingTuesday will take place on December 1st and will kick off the giving season by inspiring people to collaborate and give back.

Join the #GivingTuesday movement today and together we can demonstrate how each act of generosity counts, and that it means even more when we give together. 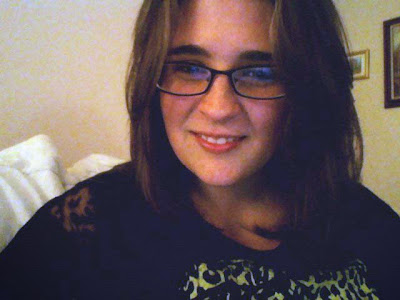 Another addition to our series of interviews with those affected by sarcoma. You can read all of the stories here.

That was months ago and I’ve since learned that my first impressions were correct – she is strong, proud, and going places. I’ve also learned that there is so much more to Brianne. She cares deeply for others, she is open, she is vulnerable.

How old are you? 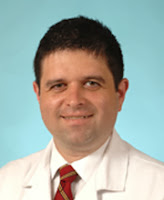 Advances in science and collaboration across medical disciplines are redefining sarcoma subtypes.

“Nowhere is that more evident than at CTOS meetings,” said Brian Van Tine, MD, PhD, director of the sarcoma program at Barnes and Jewish Hospital at Washington University in St. Louis. “We are beginning to understand the complexity of sarcoma and how we will use this to design new therapies.”

“In the future,” he said, “I believe we will not only use genomic information to subclassify sarcoma, but to also make treatment decisions based on the DNA sequence, the RNA expression, the activated proteins and the metabolites that are specific to an individual’s sarcoma. The work currently being done and presented at CTOS should soon have direct clinical application.”

“Clearly the field of oncology is moving towards personalizing therapies and identifying new targets,” said CTOS President Shreyaskumar R. Patel, MD, medical director of the sarcoma center at the M.D. Anderson Cancer Center in Houston.”This trend is also true for musculoskeletal tumors, although slower due to the rarity and complexity of these malignancies.”

The dictionary records the first use of the word “sarcoma” in 1804. In recent years, more than 50 subtypes have been identified, generally based on the normal cells they most resemble. For example, a leiomyoma (also called a fibroid) is a benign growth of smooth-muscle cells. A leiomyosarcoma is the malignant version.

The World Health Organization classifies sarcomas. In 2002, for the first time, WHO used molecular genetics and immunohistochemical staining to refine its classifications, said Angelo Paolo Dei Tos, MD, who serves on the CTOS Board of Directors. He directs the department of oncology and anatomic pathology at the General Hospital of Treviso, Italy.

In January, WHO updated the 2002 categories. Dr. Dei Tos said he expects the next update in five or six years, as genetic aberrations are increasingly used to group tumors into categories.

This year, he said, WHO got rid of the subtypes “hemangiopericytoma” and “malignant fibrous histiocytoma,” commonly used in the 1980s and ’90s. The former was divided into benign tumors; solitary fibrous tumors, which can be benign or malignant; synovial sarcoma; and malignant peripheral nerve sheath tumor.

A few new subtypes have been added, such as pseudomyogenic hemangioendothelioma, he said. 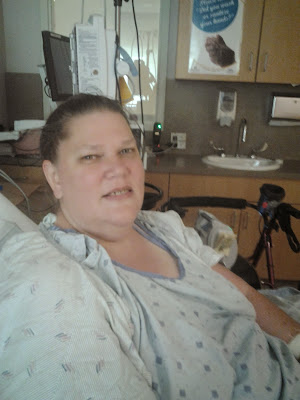