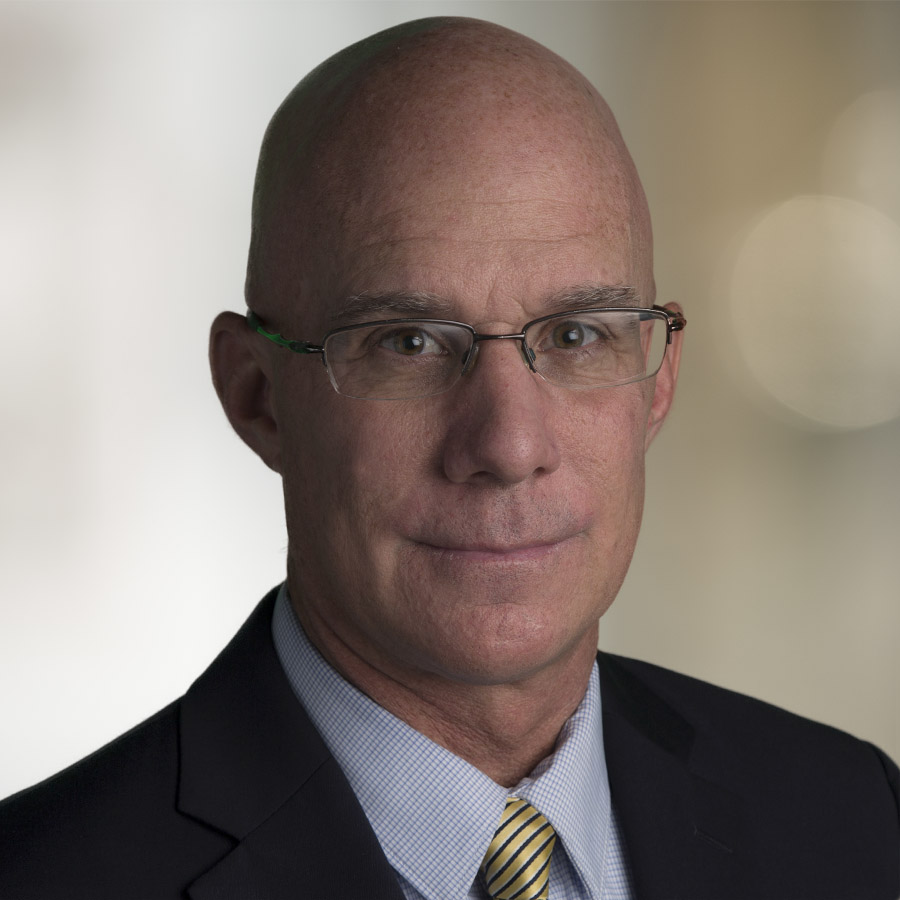 Jeff grew up with the Leider family and has been a long-time friend of the Sarcoma Alliance. In 2001, he raised money for the Alliance by running in the Marathon des Sables, a 150-mile race across the Sahara in Morocco. In 2005, he was the moving force behind the successful Spirit of Survival walk/run in California. Then in 2006 and 2007 he raced in the Catalina Classic. While he hasn’t raced much since then, he has served in the leadership role as the Board President for the Sarcoma Alliance. Jeff has two children, lives in San Jose, California, and currently works at Applied Materials as a Commodity Manager.